Otherwise known as “The Ultimate”, Jim has been doing sports talk radio in Oklahoma City for 18 years and has developed into one of the best in the business.  Jim began his stint in the state of Oklahoma as a 2 sport athlete at Oklahoma State where he was the quarterback for the football team and a standout baseball player.  Jim spent time in the Major Leagues with the Baltimore Orioles and uses that experience as well as his controversial opinions to “dominate” his time slot. 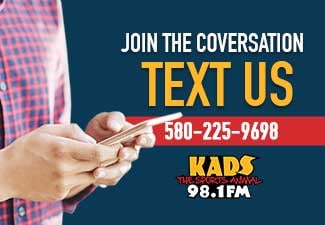 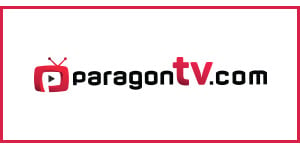 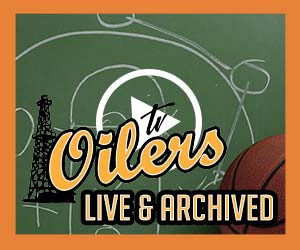 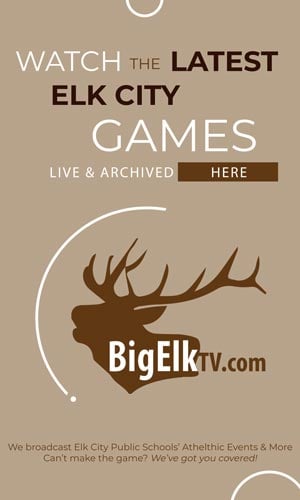